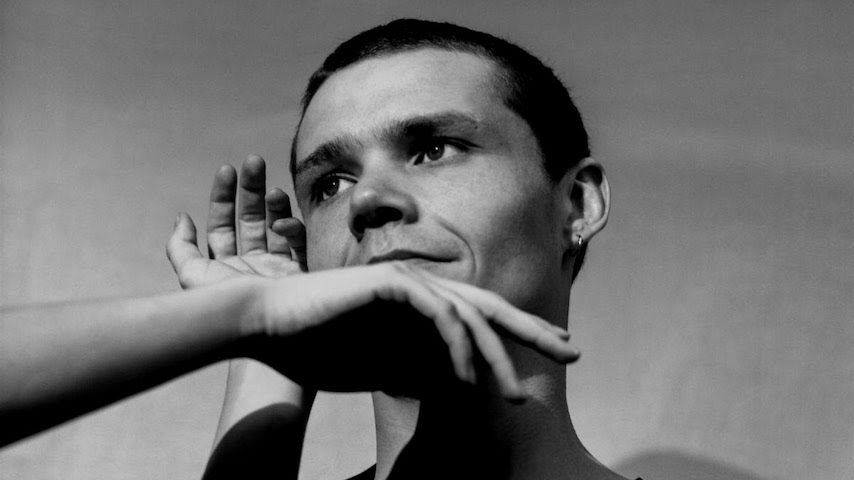 British singer/songwriter Westerman has shared a new single “Waiting on Design” ahead of the release of his debut album Your Hero Is Not Dead, out June 5 via Partisan/Play It Again Sam. The album is a follow-up to Westerman’s 2018 Ark EP.

“Waiting on Design” follows the singles “Think I’ll Stay” and “Blue Comanche.” The song begins bright yet sparse, with animated shapes rotating and morphing in the accompanying video. Eventually, the music meets Westerman’s vocals, and the result is a chill but catchy tune.

“I was thinking about the absurdity of the self, and how nobody wants to look at themselves from the perspective of the people they hurt,” Westerman says. “What’s interesting to me about storytelling isn’t necessarily the stories themselves, but the mutual connection that comes from people’s understanding of what’s being conjured by that story.”

Westerman has moved back certain tour dates—primarily European shows—due to the COVID-19 pandemic. As of right now, he plans to begin touring on July 20 in Washington, D.C. and finish in Berlin on October 25. All tickets for postponed shows are still valid for the rescheduled shows.

Listen to “Waiting on Design” below, and watch Westerman play “Confirmation” at Paste’s NYC studio back in 2018. Scroll down for Westerman’s upcoming tour dates, and preorder Your Hero Is Not Dead here.