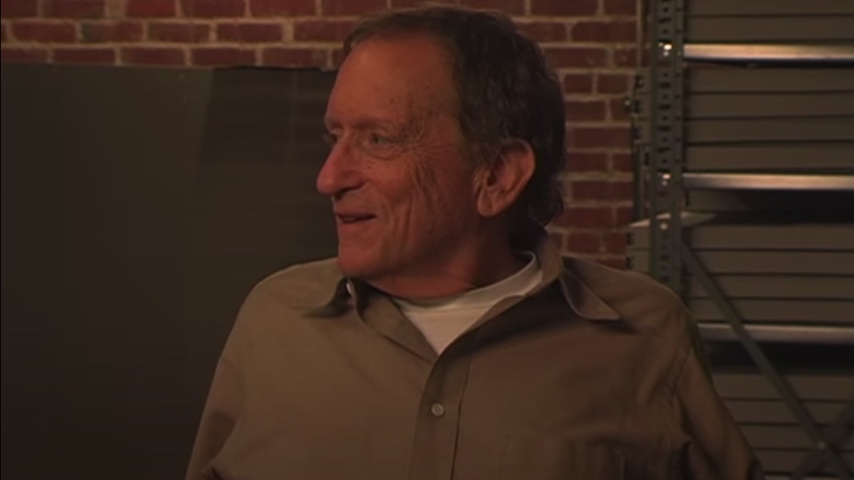 As the first staff photographer for Rolling Stone, Baron Wolman was able to capture a generation of rock ’n’ roll’s most prominent figures. He left a career of iconic images behind when he died last night at the age of 83.

“It is with a sad heart that we announce the passing of Baron Wolman on November 2, 2020,” Wolman’s representative Dianne Duenzl said in a statement sent to Paste. “Baron died peacefully at the age of 83, after a battle with ALS.”

Wolman, who lived by the personal motto, “mixing business with pleasure since 1975,” got his start with a photo essay of Berlin just shortly after the erection of the Berlin Wall. After he left Germany for California, he landed the role of chief photographer at Rolling Stone, where he served from 1967 to 1970. From then on, his photos would be published in places like Esquire, Playboy, Vogue and Smithsonian.

But it was his music photography that captured our attention. He shot intimate black-and-white profiles of Jimi Hendrix, Janis Joplin, Johnny Cash, Tina Turner, George Harrison, Syd Barrett, The Who, The Grateful Dead, Mick Jagger and B.B. King. Even after his stint at Rolling Stone, he continued to shoot concerts and musician profiles alongside a wide range of subject matter, including a photo books on Israel from the air, Holy Land, and Vans: A Book of Rolling Rooms. His final book was 2018’s Jimi Hendrix 1968|1970, which collected all his photos of the guitarist—portraits, candid and on stage.

Wolman’s final post to Facebook was of clouds rolling over the Golden Gate Bridge, along with the message: “Just as the sun sets over the Pacific, so, too, is it about to set over my life. A few of you know that a year ago I was give the formal diagnosis of ALS (Lou Gehrig’s Disease), a disease for which there is no cure. Sad to say I’m now in the final sprint to the end. I go forward with a huge amount of gratitude for the many blessings bestowed upon me (family, friends, travels and more), with no regrets and appreciation for how my photographs—my life’s work—have been received. Leave comments if you wish, but please don’t ask any questions or expect any further words from me—I am very, very weak. Because of Covid, like thousands of others, I will pass quietly and with very few people around me. It’s been a great life, with Love being my salvation always.”

Watch a 2006 interview with Wolman and fellow photographers Jim Marshall and Michael Zagaris at Wolfgang’s in San Francisco below: