This post originally appeared on May 23, 2020 in Amanda Kludt’s newsletter “From the Editor,” a roundup of the most vital news and stories in the food world each week. Read the archives and subscribe now.

We had a long-in-the-works piece this week from writer Navneet Arang about the “global pantry” and how famous, white cooking stars are able to use all manner of ingredients and recipes without context or explanation. I won’t ruin it by trying to explan it, but I recommend you give it a read.

Somewhat relatedly, I also recommend you check out the new documentary on Mexican cooking authority Diana Kennedy. She is a 97-year-old white, British woman who rose to prominence as one of the preeminent authorities on Mexican cooking. She obviously had access, resources, and connections that many chefs born in Mexico did not (including the famous food editor friend Craig Claiborne). And it’s easy to view her fame with a cynical eye.

But she truly dedicated her life to documenting and preserving Mexican cuisine, giving context and credit to the women and men who shared their traditions with her. She traveled to all corners of the country to interview home cooks, eat in the markets, understand the ingredients.

The movie is more a character study than a larger piece on Mexican cuisine or even her body of work, but it’s a great introduction for those who don’t know her and positively catnip for longtime admirers of her work and spirit.

— Permanent closures: The Stork Club in Oakland, Dakota in Dallas, and Takashi in New York.

— Like Danny Meyer, the owners of Han Oak in PDX won’t reopen until there is a vaccine.

— SF restaurants are losing millions as tech conferences are postponed.

— Bars in LA can now sell cocktails to-go as long as they partner with a food operator (like a food truck or catering company); to-go cocktails might soon be legal in Michigan, and bars in Atlanta are warily eyeing their June 1 reopening.

— The Independent Restaurant Coalition has been lobbying for a new $120 billion relief package for awhile now, and they succeeded in getting it to the bill stage. Still a long way to go before it’s real but it’s something! 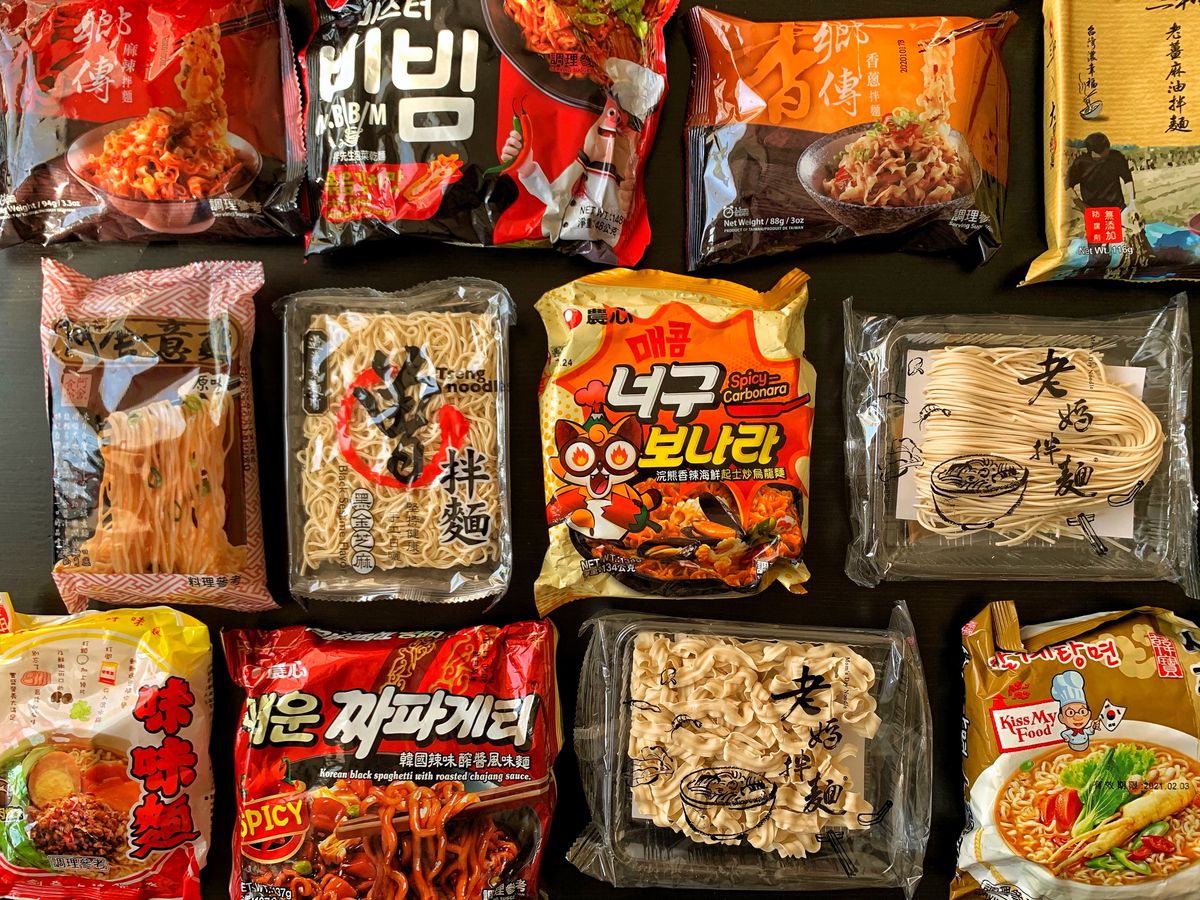 A variety of instant noodles from different countries James Park

— In the world of delivery: Los Angeles passed a cap on commission fees from third-party apps, Chicago considered them in a hearing, and Uber laid off thousands of more people and pledged to focus more on the Eats division.

— I do not doubt a lot of restaurants will find a way back after this, but will chefs’ counters be a thing in a year?

— Mannequins, stuffed animals, shower curtains, and all the other, uh, creative ways restaurateurs are enforcing social distancing. Meanwhile, I like this design firm’s advice for how restaurant spaces should look after this.

— The ultimate guide to instant noodles.

— All the great food movies you can stream on the Criterion Channel.

Daniel and I talk to Nick Kokonas, owner of both Alinea restaurant group and the Tock platform, about how both of his businesses found ways to thrive in this new world. Then we discuss our thoughts on swallowing our pride and morals for the greater good.

Take care, step away from the news for a moment this weekend, and if you like this newsletter, please forward it to a friend. — Amanda