“I love pharmacy, he told FOX Carolina. “I was somewhat of a science nerd in school.”

But for Dave, a West Point graduate and U.S. Army veteran, it goes deeper than that.

“It is the relationship with people,” he explained. “Being able to serve people, and help people maximize their own wellness.” 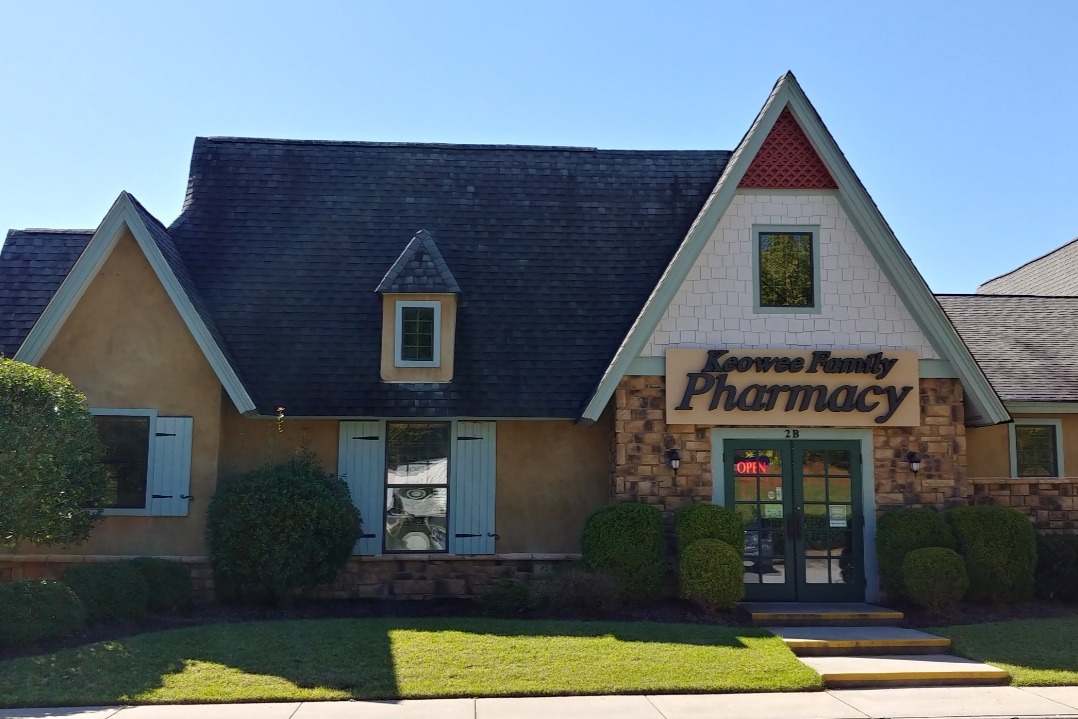 Keowee Family Pharmacy is a small, veteran owned,  independent community pharmacy, serving the communities of Salem, Tamassee and Sunset, South Carolina. It is the only pharmacy within 15 miles.

Keowee Family Pharmacy opened in July 2019 on a “shoestring” budget, using the proceeds of a federal SBA loan and the entire life savings of its founder and pharmacist.  As with many start-up businesses, the pharmacy struggled to establish itself in the market; competing against much larger and established businesses, such as CVS Health, Walgreens and Walmart (and, lately, PillPack pharmacy by Amazon).

In early 2020, as the pharmacy was struggling to gain its footing, the SARS-CoV-2 virus that causes COVID-19 wreaked havoc on the local, national and global economy.  The impact of this deadly disease was not, and could not have been, anticipated.  Particularly hard hit are small, retail businesses (like community pharmacies).  The young pharmacy’s sales did not grow as projected because, in times of fear and uncertainty, people tend to remain with a “known entity” (even one that the dislike!) rather than bring yet another “unknown” into their lives.  Consequently, the business suffered.  Staff were laid off, then rehired thanks to the Payroll Protection Program of the federal CARES Act, then laid off again.  The pharmacy has been unable to recover using its own limited resources.

Please consider making a donation to rescue Keowee Family Pharmacy.  Your contribution of any amount can make a difference between recovery and success, or failure and closed doors for the only pharmacy these communities have ever known.