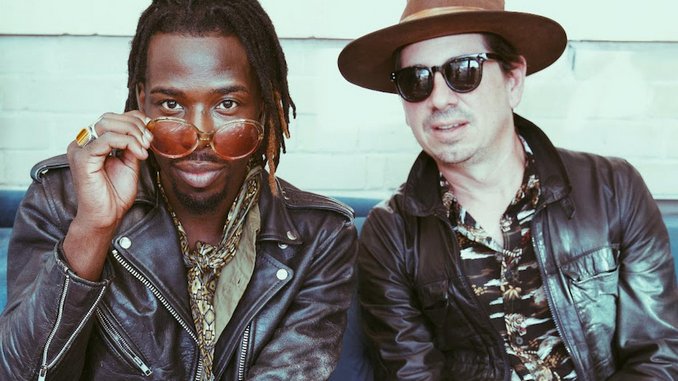 Black Pumas stopped by Good Morning America to perform a special version of their song “Colors” with Jack Johnson. The band was nominated for Best New Artist at this year’s Grammy Awards.

Both artists are performing tomorrow (Sept. 26) at Farm Aid’s virtual festival. The concert is streaming live on YouTube and Farm Aid’s website, and will also feature sets from Neil Young, John Mellencamp, Dave Matthews and more.

Black Pumas are releasing a deluxe reissue of their self-titled debut album on Oct. 9, and it includes new artwork. You can preorder it here.