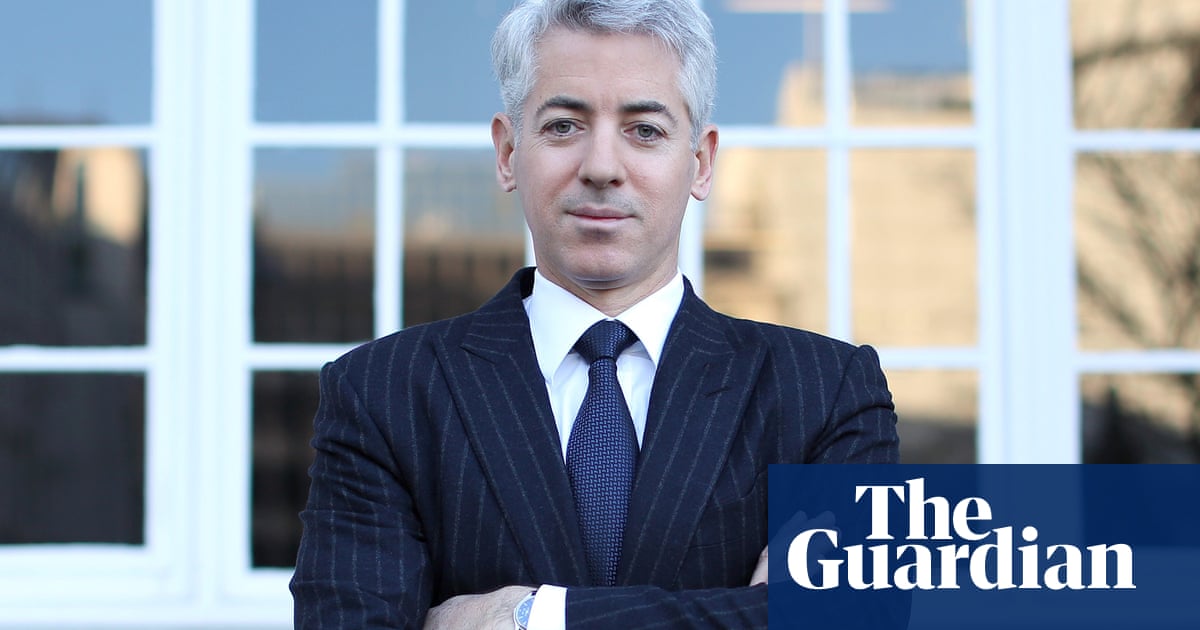 The hedge fund manager Bill Ackman has placed a large bet that companies around the world will struggle to pay their debts because of the economic hit from the coronavirus pandemic, only eight months after he netted $2.6bn from a near-identical trade.

Speaking at a digital conference of private equity investors and investment bankers earlier this week, Ackman said he had bought insurance against corporate defaults in order to counterbalance the risk that company shares could fall in value.

Ackman, the founder and chief executive of the Pershing Square hedge fund, previously faced criticism for saying “hell is coming” in the stock market in a television interview without mentioning that he had made highly profitable bets protecting his fund from turmoil. An unspecified hedging position was disclosed in a letter to shareholders earlier in March.

“I hope we lose money on this next hedge,” the billionaire said, according to the Financial Times, which organised the conference on Tuesday. “We’re in a treacherous time generally and what’s fascinating is the same bet we put on eight months ago is available on the same terms as if there had never been a fire and on the probability that the world is going to be fine.”

The latest bet on companies struggling is just under a third of the size of his previous super-profitable trade, the FT said.

On Tuesday, Ackman said he expected a “robust recovery” in the economy eventually but predicted the next few months would be “a challenging time”, despite the revelation on the same day by drug companies Pfizer and BioNTech that their coronavirus vaccine candidate was 90% effective during mass testing.

The vaccine news, which was welcomed with a flurry of stock market buying, was actually a negative signal for share prices because it could lead to complacency about the threat still posed by the virus, such as failing to wear masks, Ackman said.

Pershing’s $2.6bn (£2bn) trade came by buying credit default swaps, financial contracts that allow investors to insure against borrowers defaulting on loans. Pershing spent $27m on the contracts in March, shortly before governments around the world locked down their economies.

The swaps gave the fund a near-10,000% return on an investment within a matter of days when the pandemic hit and other investors suddenly realised the risk of defaults was much higher than they had thought.

Pershing used the profits from the trade to invest in companies that had become too cheap during the panic. Ackman disclosed purchases of shares in Hilton Hotels, the coffee chain Starbucks and Warren Buffett’s investment vehicle, Berkshire Hathaway, all of which have regained value significantly since that point as governments have unleashed massive fiscal and monetary stimulus, netting further profits for the fund.

Ackman later said he had not profited from falling stock markets after he had initially appeared on television.