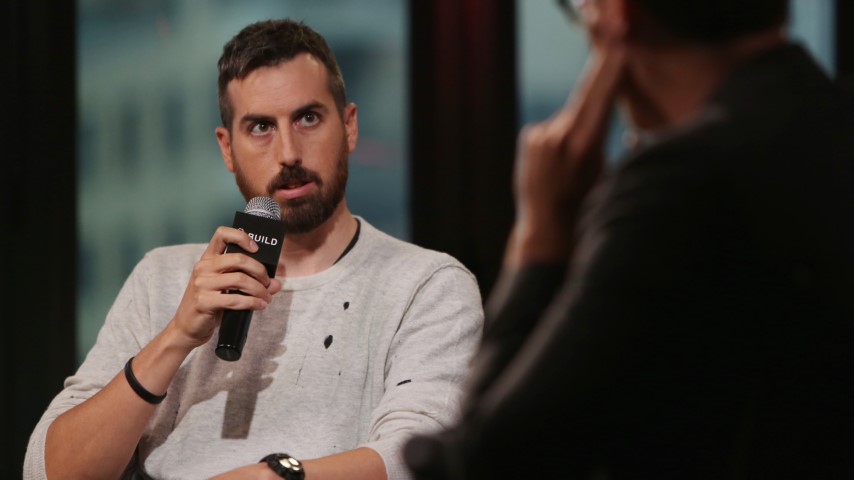 In the early 2010s, there were few young directors in the horror genre on more of a roll than Ti West. A member of the same group of young horror collaborators that included Adam Wingard, Simon Barrett, David Bruckner, Joe Swanberg and Radio Silence (Matt Bettinelli-Olpin, Chad Villella, Tyler Gillet), he broke through with 2009’s The House of the Devil before following up with The Innkeepers, The Sacrament and one of the segments in the first V/H/S anthology.

After this, however, West began to explore projects outside of the horror arcana, directing western thriller In a Valley of Violence with Ethan Hawke in 2016 before working steadily in TV. Since that time, West has directed episodes of series such as Wayward Pines, The Exorcist, The Passage, Soundtrack and Tales From the Loop, but we suspect he was planning his feature film return throughout. And lo and behold, today comes news that West will be returning to the horror genre again via an A24 co-production with BRON Studios, simply titled X. The mysterious film will be written and directed by West and will star Mia Goth, Jenna Ortega and Scott Mescudi, aka Kid Cudi.

Details on plot are scant, but Deadline claims it’s “expected to bare similarities of West’s past films that put him on the map,” with production on X to begin in 2021.

That would certainly be of interest to us, as the atmospheric horror chops of Ti West seem like a good pairing with A24, a studio that has become synonymous with prestige horror since the mid-2010s. In that time, A24 productions have included the likes of The Witch, The Lighthouse, Hereditary, Midsommar, In Fabric, Under the Skin, The Blackcoat’s Daughter, Saint Maud and many others, as the studio has become associated with auteur directors stretching the boundaries of cinematic horror. We can only imagine that West has likely been waiting for such an opportunity to show what he can do.

Both Mia Goth and Jenna Oretga, meanwhile, come with considerable backgrounds in horror already. Goth has appeared in A Cure For Wellness, High Life and the remake of Suspiria, while Ortega starred in Insidious: Chapter 2, The Babysitter: Killer Queen and is set to appear in the upcoming Scream sequel. We look forward to learning more about what West has planned for his big A24 debut.