The PlayStation 5's Specs Have Been Revealed 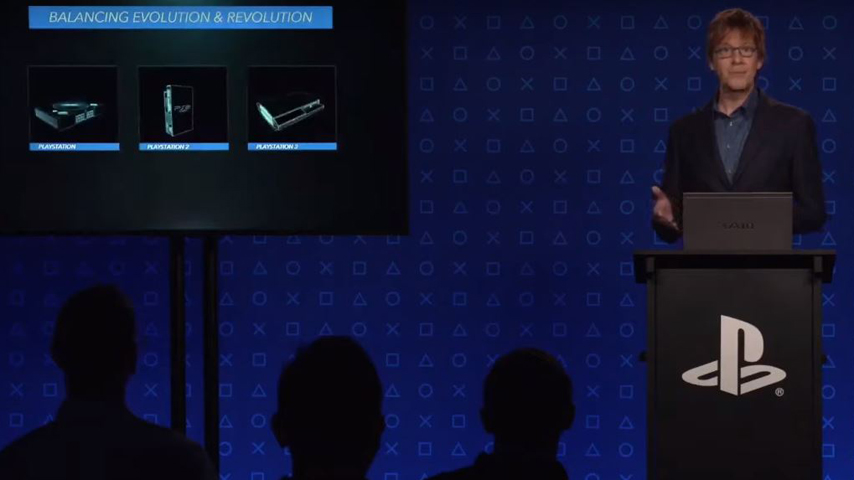 In lieu of the canceled talk Sony had planned for GDC, the company took to hosting their own live event to detail some of the hardware specs we can expect from the forthcoming PlayStation 5. Mark Cerny, the lead architect behind the PS5, hosted the event. “There will be lots of chances later on this year to look at the PlayStation 5’s games,” he opened. “Today, I want to talk a bit about the goals of the PlayStation 5’s hardware.”

Accompanied by a Digital Foundry piece to detail the nitty-gritty specifics of all the company’s unveiled elements, Cerny dove right into the console’s potential.

Despite the PS5 not quite making it to the Xbox Series X’s 12 teraflop GPU output, the “custom AMD GPU based on their RDNA 2 technology” will ultimately be more efficient with a single compute delivering more on performance.

Here is a side-by-side comparison of the PlayStation 5 and Xbox Series X’s specs. I think the more important comparison is the CPUs from this gen to next-gen. Games are about to have the power to get way more intricate. https://t.co/mNutCThznPpic.twitter.com/YNn4v2zoJP

Cerny spent much time discussing the nature of the internal storage on the PS5. Where the PS4 deals with long load times because of the way it uses RAM, the PS5’s SSD will enable the console to load much quicker and be capable of more detailed environments.

The company is also working on virtual and 3D audio capabilities for sound systems. This means we won’t have to rely on headphones, the “gold standard” for 3D sound in gaming right now.

Watch the event and see the console’s specs below.