Saint Patrick is the primary patron saint of Ireland and is usually credited with introducing the country to Christianity. Historians are not terribly certain when Saint Patrick lived and the facts of his life are limited to his own autobiography which basically amounts to a big pile of unverifiable claims. The only thing we know for sure is that he may or may not have died on March 17 but that is the day officially selected for a day of remembrance and obligation.

So, in a nutshell, I have no idea why people dress in green, pinch each other, and get sloppy drunk in honor of his memory. I can, however, appreciate a day of live music and craft beer in celebration of my favorite local festival – The Albino Skunk Music Fest.

As you hopefully already know, Skunk Fest is a homegrown music festival on an old farm out in Greer. Once an October party amongst friends, the annual event grew in popularity to the point that it expanded to a Spring version and, most recently, a Winter version indoors at the Spinning Jenny. Alumnus of the festival includes the likes of the Avett Brothers, Trampled By Turtles, Lake Street Dive, and Billy Strings, if you are wondering about the quality of talent Skunk Fest invites.

Now, with Spring Skunk just a month away, Eighth State Brewing and iOnGreenville have introduced Skunk Patrick’s Day to whet your appetite for the big weekend ahead. It began last year with a special Kolsch brew and three bands in the parking lot on a warm spring afternoon. It returns this weekend with twice the entertainment and a full on festival vibe to celebrate your Saturday and St. Patrick’s Eve, if you will.

The lineup includes Skunk Fest alumni Vilai Harrington & the Hamptones and Lynn Holcombe, both talented local artists worthy of leaving the house for on any normal Saturday afternoon. They will be joined by Asheville’s banjo playing folk/indie rocker Kathryn O’Shea and Western North Carolina based singer, songwriter, and classical guitarist Laura Boswell. Finally, Greenville’s own accordion playing singer TC Costello will be on hand because tradition dictates that there must be an accordion in attendance this close to any Irish holiday. 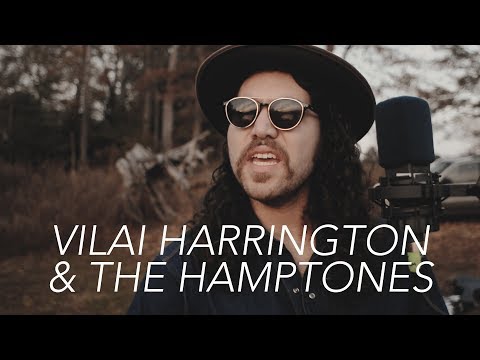 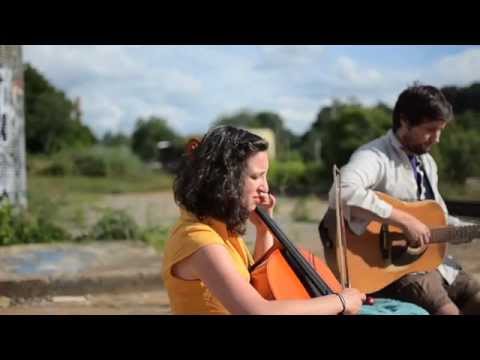 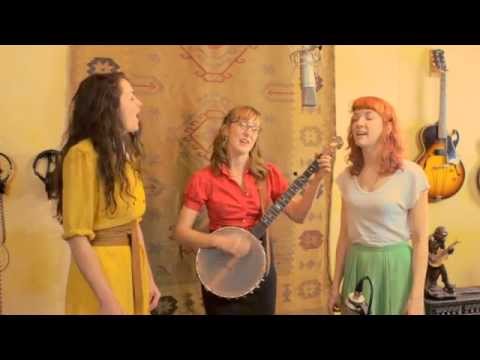 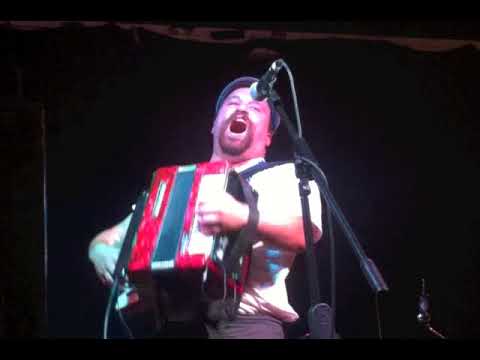 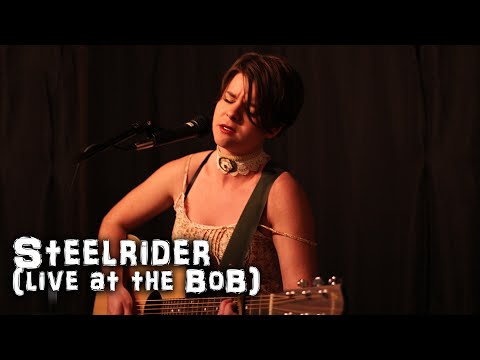 All of these artists will come together for what promises to be a great day of music in the spirit of Skunk Fest. For his part, Skunk founder, promoter, and organizer Glynn Zeigler welcomes the respite from the work of preparing the farm for his upcoming festival and sees a great opportunity to reach a new audience that might not be familiar with Skunk Fest.  It is also “a good time to welcome spring and enjoy some live music and craft beers” as he puts it. “I’m just glad to be a part of the fabric of the musical community in Greenville,” he adds, humbly.

So far, Saturday looks to be a rain free day with temperatures in the 60’s but we all know that forecast is liable to change twelve times between now and the event. That said, Skunk Patrick’s Day is a rain or shine extravaganza with plenty of room in the brewery for bands to set up indoors if need be. Naturally, there will be a full lineup of great brews on tap and in cans and bottles and some special seasonal treats coming out of the Eighth State kitchen.

Festival season is nearly upon us and there is no better way to celebrate that with some craft beer, live music, and friends this Saturday. The fun kicks off at 2pm and runs until 10pm so there is plenty of opportunity to make a day of it or dip in for a brew when you have a few free moments. I’ll see you there.

Preview A Celebration of Spring March 20th at The Grove at Upcountry Provisions
Most of the time when you see things like “Local Green Family Band” and “The Grove at Upcountry Provisions” on an event page, it is an evening affair designed for adults to eat, dance, and maybe enjoy a few brews. That is why I had to a double take when I saw such a thing scheduled for 9am next Wednesday morning. I was instantly intrigued and wanted to take a moment to tell you about CAREgarden, the cause of such a wonderfully unusual midweek event.

CAREgarden is the brainchild of Elizabeth Henderson who recently spent a decade working at an international school in Vietnam. That journey inspired her to create a program that allowed children to spend more time learning in the surroundings of nature and to one day create her own forest kindergarten. Big dreams have to start somewhere and, for Henderson, it starts in the woodsy surroundings of The Grove next Wednesday morning.

The CAREgarden event will feature a musical performance by the Local Green Family Band, a reading by children’s author Jill Neimark, and a seedling demonstration in the spirit of spring.  The experience will be attended by more than 50 Head Start students and an assembly of local retirement home residents who will be introduced to the inaugural CAREgarden event. This theme of a diverse audience and serving those oft-overlooked or uncounted communities is central to CAREgarden’s mission.

This is the first of a series of CAREgarden events and I am eager to see how the program develops. I admire Henderson’s vision and applaud the Local Green Family Band, Jill Neimark, and Upcountry Provisions for donating their time and resources to make her dream a reality. Kudos to all parties involved.