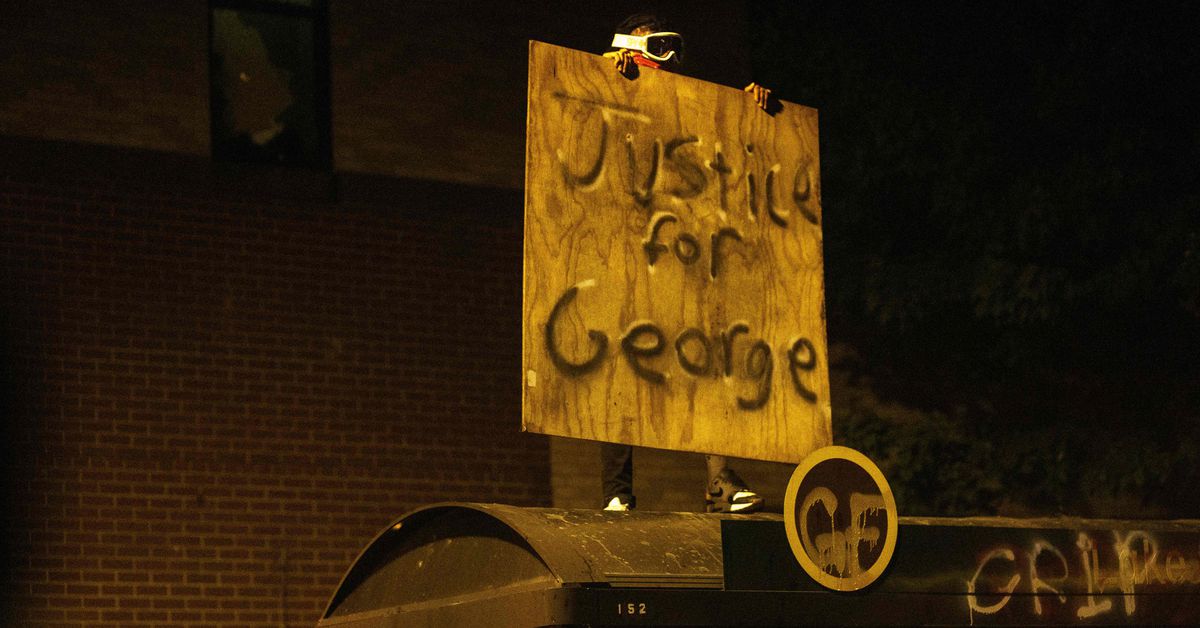 Protests have broken out in Minneapolis and across the country in response to the death of George Floyd, who was suffocated by Minneapolis police officer Derek Chauvin as he pushed his knee into the unarmed and begging man’s neck during an arrest. The unrest has resulted in looting and arson, causing some to be more concerned about the city’s property than the safety of its people. At least one business owner, however, is willing to sacrifice the structure of his restaurant for justice.

Beloved Bangladeshi/Indian restaurant Gandhi Mahal has been damaged by fire during the Minneapolis protests, but in a viral Facebook post, the proprietary family remains staunchly on the side of the protesters.

In the post, Hafsa, the daughter of owner Ruhel Islam, announces that the restaurant caught fire, and she thanks those who apparently attempted to guard the restaurant from further damage. However, she says, the Islam family will “rebuild and recover.”

“I am sitting next to my dad watching the news,” the post continues. “I hear him say on the phone; ‘let my building burn, Justice needs to be served, put those officers in jail’. Gandhi Mahal May have felt the flames last night, but our firey [sic] drive to help protect and stand with our community will never die!”

The comments beneath the post show an outpouring of support, with many noting how refreshing it was to see people vocalizing support for protestors over property. The restaurant is described by many as a local favorite, and Guy Fieri even visited in 2016. The Gandhi Mahal website tells Ruhel’s history of moving to New York in 1996 to work with his brother in a restaurant, then moving to Minneapolis in 2000 to start his own. The site also outlines the restaurant’s sustainable practices, including growing its own produce through aquaponics and community gardens, and hosting apiaries on its roof. “We are dedicated to the peaceful principles that Mohandas Gandhi advocated in his lifetime,” the restaurant writes in its mission statement. “We admire and aspire to his ability to bring diverse people of different beliefs together.”

The four officers involved in Floyd’s arrest have been fired, and Chauvin has, as of Friday, been arrested and charged with third-degree murder.