Local Music Is Strong Live and Online This Friday

Two very different musical events pique my interest this week and I simply could not pick which one was more worthy of attention in this space. One is an internationally touring act taking on a local stage, which is a seemingly rare event in 2020. The other is a brand new local band releasing new music that they wrote and recorded in the midst of a pandemic. Thankfully, iOnGreenville gives me the space and flexibility to share a bit about both…

If I am being honest, Pinky Doodle Poodle was a band I knew I liked even before hearing them perform, as some names hold that kind of power over a person. My first listen confirmed this fact for me, as this is just the type of hard rock duo that will steal my affection ten times out of ten. It does not even matter to me that I cannot understand a word of what I am listening to, as I am unable to speak Japanese.

Pinky Doodle Poodle formed in Tokyo in 2008 and is comprised of vocalist/bassist Yuria and guitarist George for a classic female fronted, in your face rock duo. By 2009 they were recording albums in, and touring, Europe and by 2012 they started making their first US appearances before their first full US tour in 2015.  In the brief time since, they have amassed enough of a following here that they relocated to Athens, GA full time and have toured nationally ever since.

Like so many other artists, Pinky Doodle Poodle had their plans for a 2020 tour squashed by the pandemic but, as all things will pass, they are finally starting to get back out on the road. Their lockdown was not wasted however as they released their first acoustic EP “Samsara” in July and their first vinyl record “Are You Ready?” in September. They will be joined on stage at The Radio Room Friday night with local rockers Kings Ransome and Act Normal, with all expected safe, precautionary measures in effect.

The Online Release: A New EP from A Brand New Band

While the effects of 2020 have stifled a lot of folks’ creative energy, I was thrilled to get an email from The LOZ Band’s Dr. Luv Beatz earlier this year informing me of a brand new side project he was involved with. The band is called Nitegazer and they had their debut performance live online via the Red Arrow Concert Series in May. Since then, they have focused on writing and recording new music and the fruits of that labor are in their EP “Lampyridae”.

Because nothing this year follows anything vaguely resembling conventional logic, “Lampyridae” is not being released all at once, but one song at a time every Friday from the end of October through November. The opening track “Bury the Hatchet” (a timely piece to say the least) and the second song “Yes Please” released each of the last two Fridays, and the ensuing tracks will follow each Friday through the end of the month before we can consume the album in its entirety. Having heard it already, I can attest that it will be worth the wait as Nitegazer’s sound is both reminiscent of The LOZ Band and distinctly its own thing at the same time. On first listen, the fourth track “Feel the Love (Funk Pt II)” might be my favorite track but that is always subject to change with subsequent listens. Keep up with the weekly releases and keep on supporting local music, no matter where you find it. 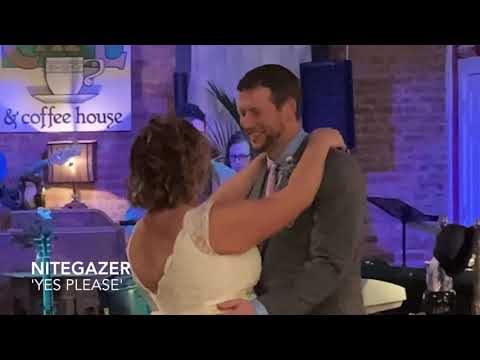 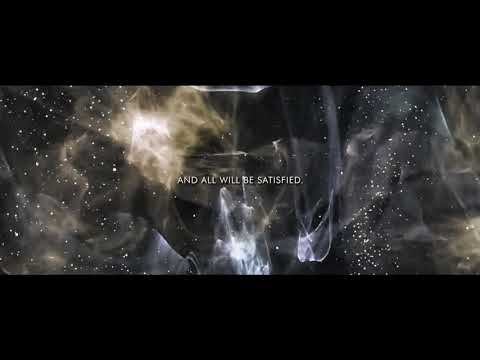 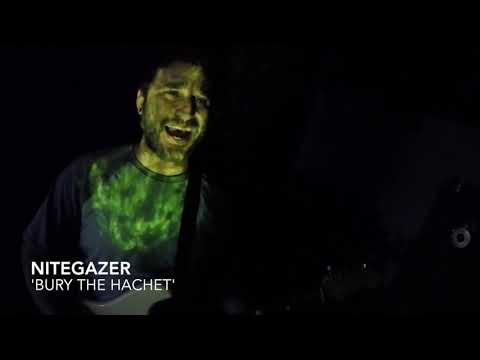 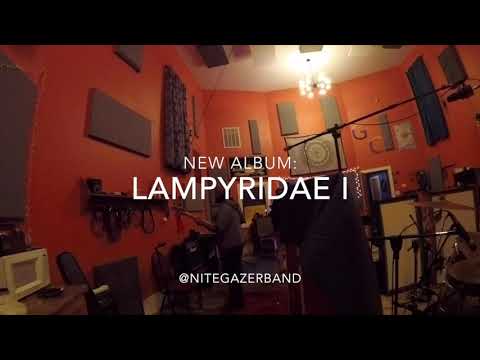