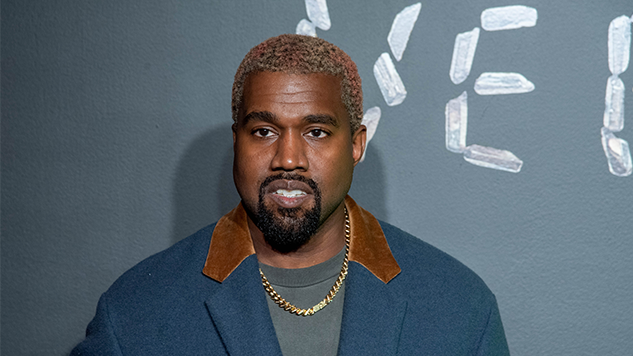 Kanye West has reportedly made $2 Million worth of donations to the families of George Floyd, Ahmaud Arbery, Breonna Taylor and to a number of black-owned businesses affected by unrest over the last two weeks in both his hometown of Chicago and around the country, according to reporting from CNN.

West’s donation will cover the legal fees of Arbery and Taylor’s families. His money has also gone toward establishing a 529 education plan to cover the college tuition of Gianna Floyd, George Floyd’s 6-year-old daughter.

Announcements of West’s donations came shortly after local Chicago news stations reported on him marching Thursday with Chicago Public Schools’ students on the city’s south side. The march was part of the string of nationwide protests that have emerged in the wake of George Floyd’s death.

According to NBC, the protestors West marched with specifically demanded that the Chicago Public Schools system end its contract with the city’s police department, keep officers out of its schools, and put money instead toward mental health resources, art-based extracurriculars and a curriculum that includes black educators teaching on the history of race in America.

The move would follow a precedent set by Minneapolis Public Schools’ decision to end their contract with the city’s police department following Floyd’s death.