The Clemson Tigers won the College Football Playoff national championship Monday in a last-second victory against the Alabama Crimson Tide. The ending to the 35-31 game stunned the crowd at Raymond James Stadium in Tampa, Florida. “It’s like a movie,” Clemson center Jay Guillermo said. “All the sports movies you watch, the storybook ending. It’s one they’re going to be writing about for a really long time.” Quarterback Deshaun Watson found Hunter Refroe in the end zone and connected for a dramatic second touchdown of the game, giving Clemson its first national title since 1981. Just one year ago, Clemson was bested in the playoff final against Alabama in a 45-40 loss.

From Chance to Champion 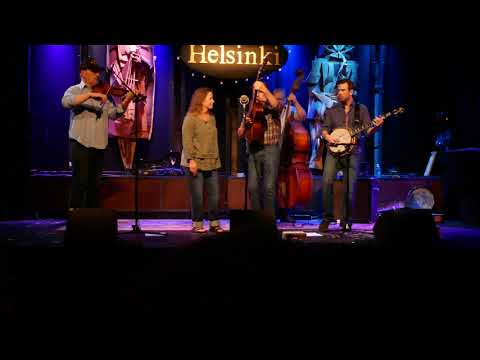 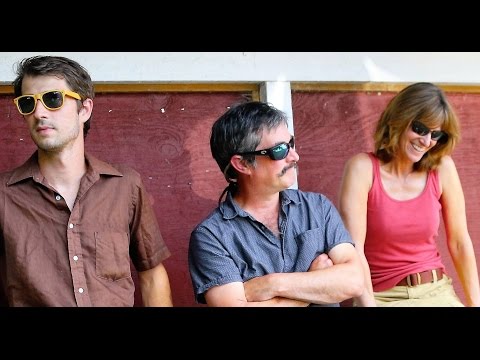 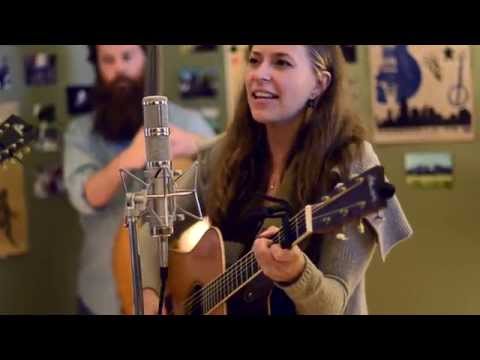 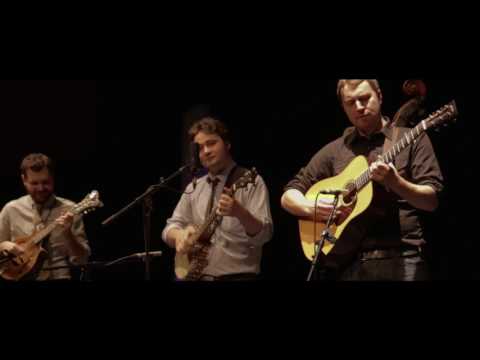 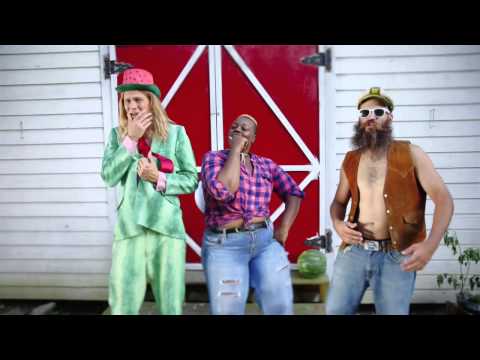 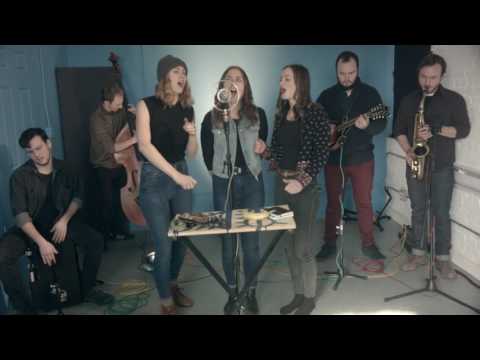 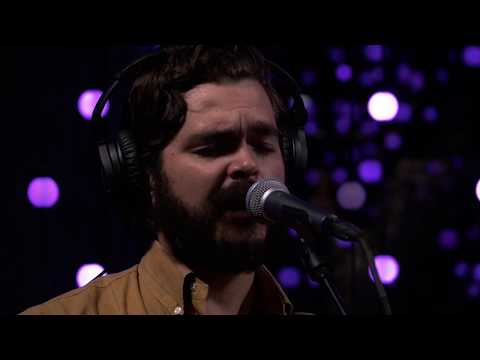 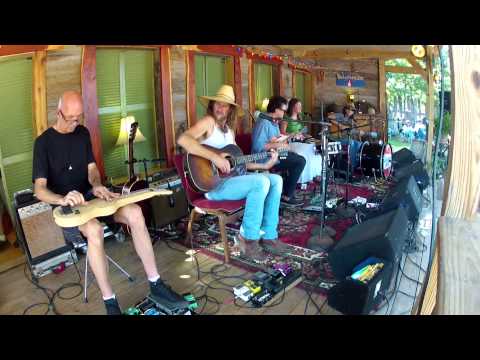 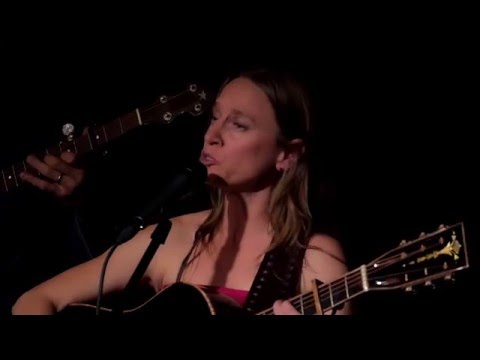 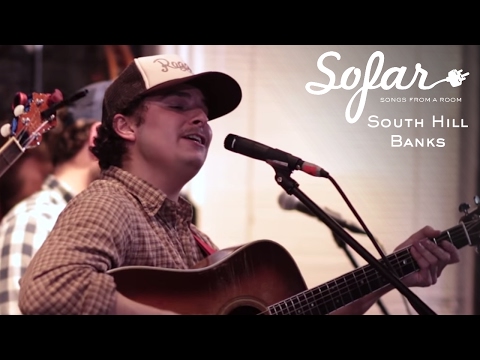 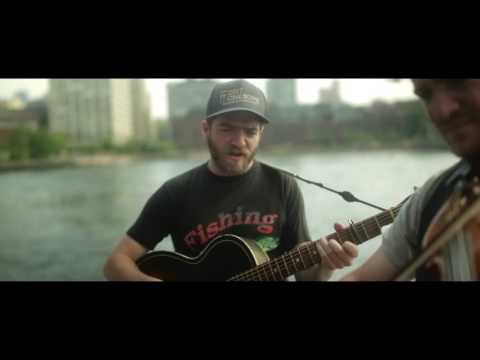 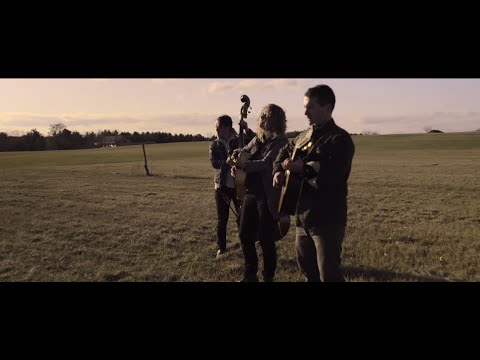 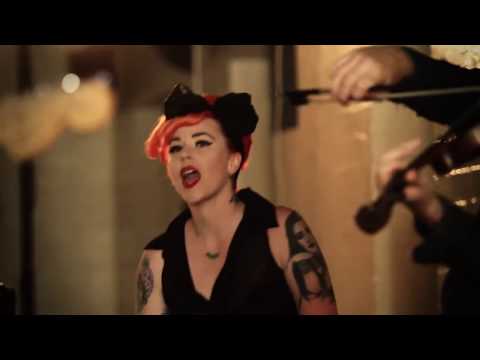 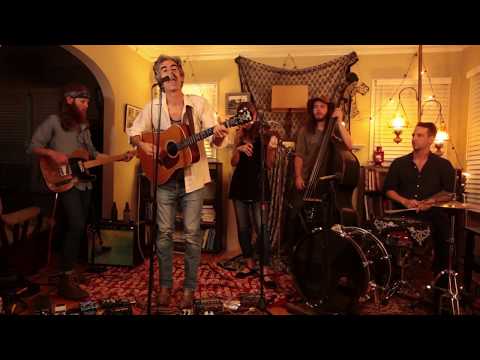 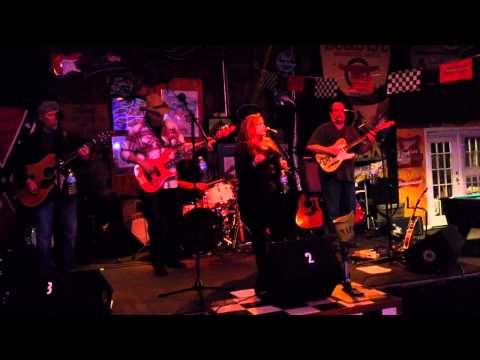 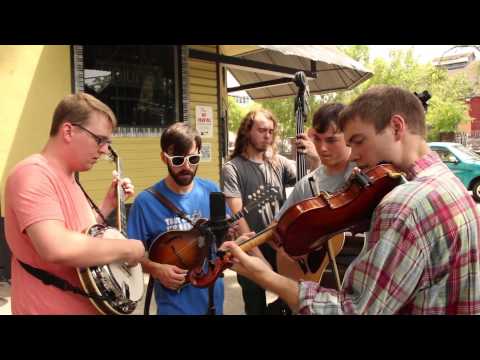 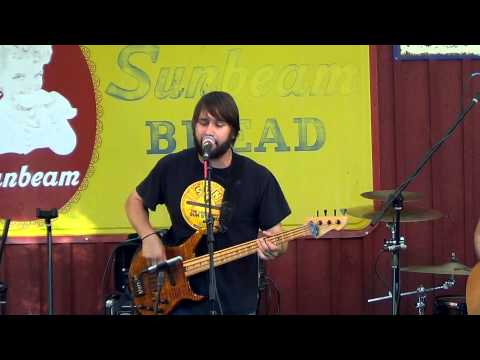