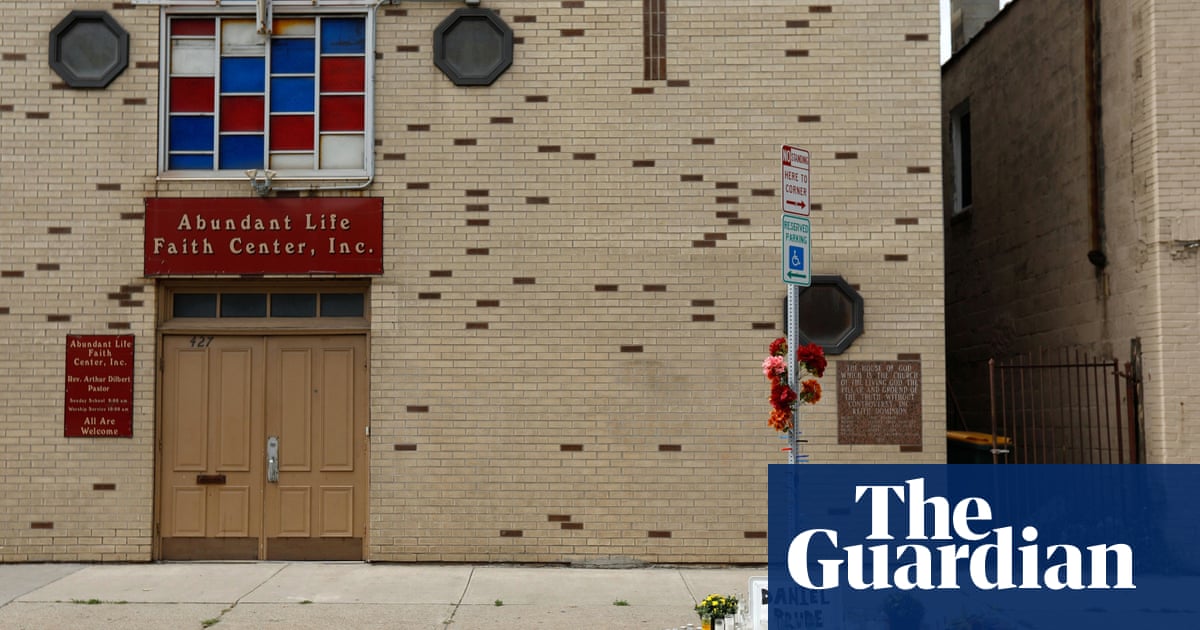 The Rochester mayor has suspended seven officers involved in the suffocation death of a Black man earlier this year.

Daniel Prude died on 30 March after he was taken off life support, seven days after the encounter with police in Rochester.

His death received no public attention until Wednesday, when his family held a news conference and released police body camera video and written reports they obtained through a public records request.

Prude died of asphyxiation after a group of police officers put a hood over his head, then pressed his face into the pavement for two minutes, according to the video and records released by the man’s family.

On Thursday, Rochester’s mayor, Lovely Warren, announced the suspension of the officers at a press conference.

She said Prude was failed by the police department, the mental healthcare system, and society.

Warren said she had only become aware of the use of force on 4 August, and that the police chief, LaRon Singletary, had initially portrayed Prude’s death as a drug overdose, which was entirely different from what she witnessed on body-camera video.

The mayor said she told the chief she was deeply, personally and professionally disappointed in his failure to accurately inform her of what had happened to Prude.

Warren said the seven officers would still be paid because of contract rules and that she was taking the action against the advice of counsel. “I understand that the union may sue the city for this. They shall feel free to do so,” she said.

Warren did not announce any action against Singletary. The police spokeswoman Jackie Shuman did not immediately respond to a requests for comment. Messages left with the union representing Rochester police officers were not immediately returned on Thursday.

Prude’s relatives spoke earlier in the week at a news conference.

“How did you see him and not directly say, ‘The man is defenseless, buck naked on the ground’? He’s cuffed up already. Come on. How many more brothers got to die for society to understand that this needs to stop?” Prude’s brother, Joe Prude, said on Wednesday.

Daniel Prude was from Chicago and had just arrived in Rochester for a visit with his family. Police responded after Joe Prude called 911 to report that his brother had left his house and was experiencing mental health issues.

The videos show Prude, who had taken off his clothes, complying when police ask him to get on the ground and put his hands behind his back. Prude is agitated and shouting and officers let him writhe as he sits on the pavement in handcuffs for a few moments while a light snow falls.

Then they put a white “spit hood” over his head, a device intended to protect officers from a detainee’s saliva, which been scrutinized as a factor in the deaths of several prisoners in the US and other countries in recent years. At the time, New York was in the early days of the coronavirus pandemic.