100 years in, Phillis Wheatley Community Center is alive and well

In the cool, predawn hours on the morning of April 11, 2020, a crowd had started gathering outside the Phillis Wheatley Community Center at 335 Greenacre Road, Greenville.

Some showed up as early as 5 a.m., camping out in a line outside the building’s entrance. As dawn broke, sunshine slanted over a growing crowd that eventually totaled some 400 people.

They had come seeking help.

“It was our first COVID-19 food giveaway,” said Randy Jackson, executive director for the community center. “And what made it so heartbreaking was, we only had enough to hand out food to about 150 to 200 people. There were more than 200 left over who didn’t even get anything.” 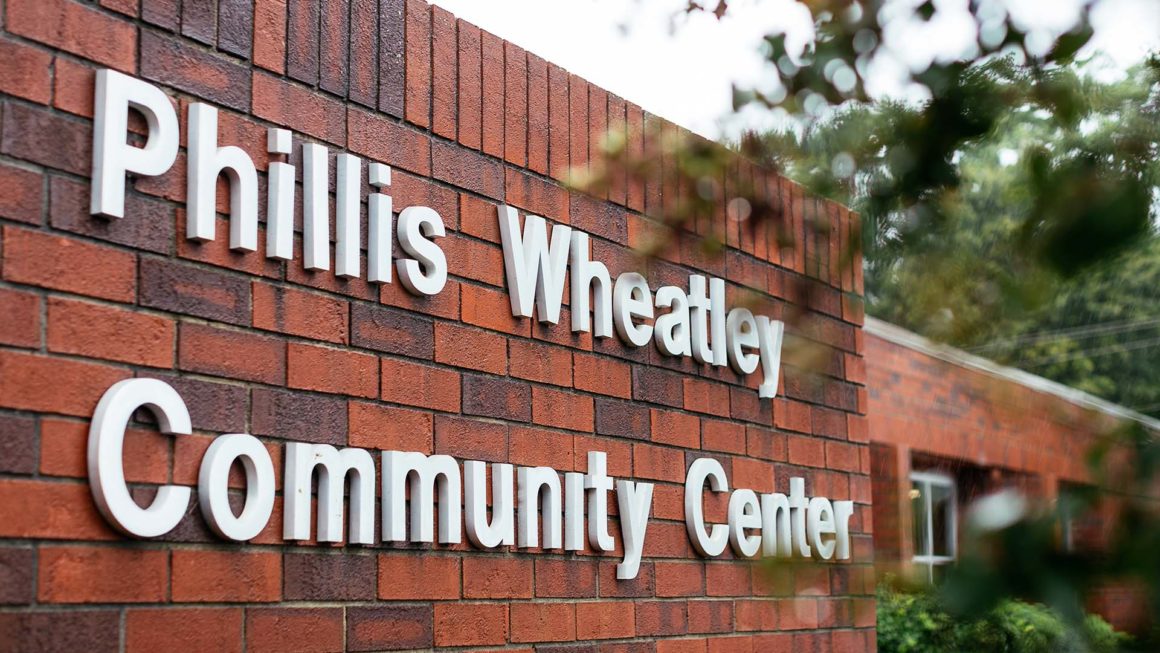 But what Jackson found to be the most heartbreaking fact of that first giveaway was not the sheer number of people. Instead, it was the number of people he personally recognized: the friends, the neighbors and the community members who had been supporting the center for years.

“That’s the sad part,” Jackson said. “There were so many standing in line on that day trying to receive food who had once given to Phillis Wheatley themselves — reaching into their own pockets, making donations to this organization.”

That moment, which Jackson said embodies the community-driven identity of the center, is one of countless moments spread across 100 years of service to the area. With the Phillis Wheatley Community Center now celebrating its centennial anniversary, Jackson said the center’s impact cannot be contained within any one physical location or set of specific programs.

Instead, it’s the people themselves who carry the center’s impact with them.

“That’s Phillis Wheatley,” Jackson said. “All those people, all those lives.” 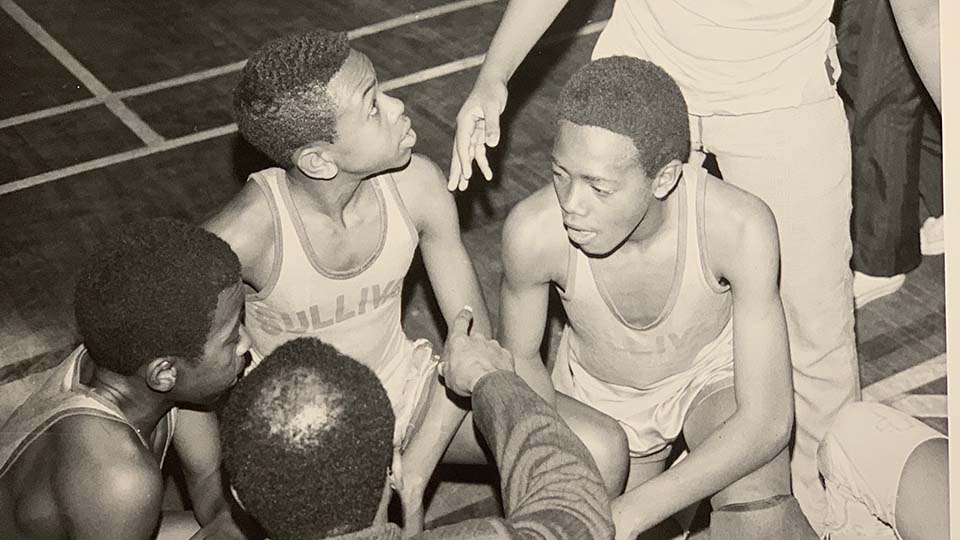 Step inside the Phillis Wheatley Community Center today, and one of the first things you’ll see is a glimpse into the past.

“This here is our history wall — a memory wall, if you will,” said Nyroba Leamon, director of programming for the community center.

Leamon often uses that wall to introduce visitors to the center, although it actually spans two walls, both painted in bright colors and adorned with framed photographs charting the history of the center. The walls mark major milestones as well as more intimate moments of the people who’ve passed through its doors. 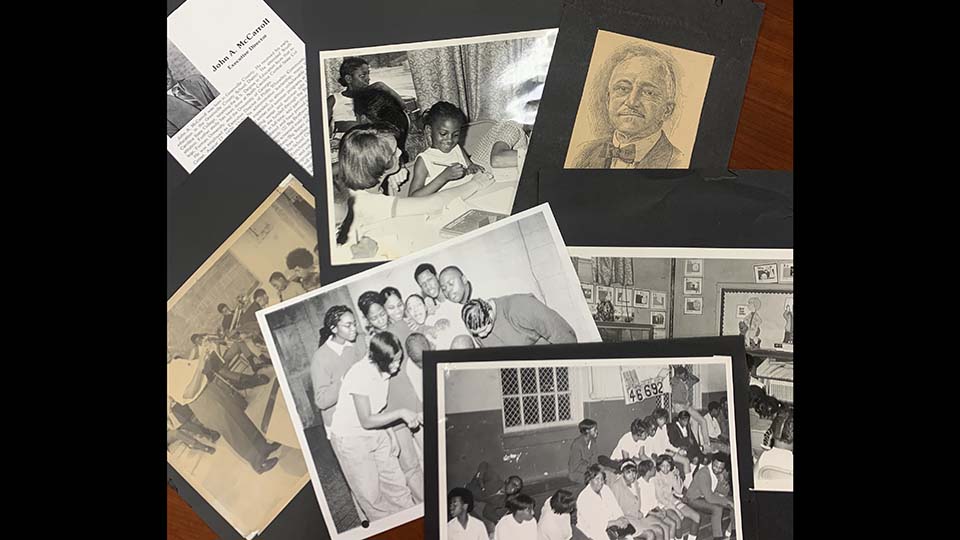 Pointing up at one old photograph, Leamon said, “Look closely here, and you see a little kid there, the nerdy one with glasses?” In the photograph, a group of kids are performing at the center’s Dwight Woods Repertory Theatre. Still pointing, Leamon continued, “Well, that nerdy kid is me, back in 1986 — more than 100 pounds ago.” He patted his stomach and laughed. “But that just goes to show the impact this place has. So many of our formative memories started right here.”

Since that photograph of Leamon was taken, thousands of kids have passed through the theater program at Phillis Wheatley, and countless more have matriculated through its many other youth-centered programs before and after.

From the first ever African American library in Greenville, to its role as a USO spot for Black soldiers in WWII, to its many sports and cultural programs, the center has a rich history of innovation and empowerment spanning the worst years of racial segregation up to the continuing challenges of the present moment.

Founded in 1920 by then-23-year-old Hattie Logan Duckett, the center began its life as the “Phillis Wheatley Home for Girls,” named after the first Black author of a published book of poetry in the United States. 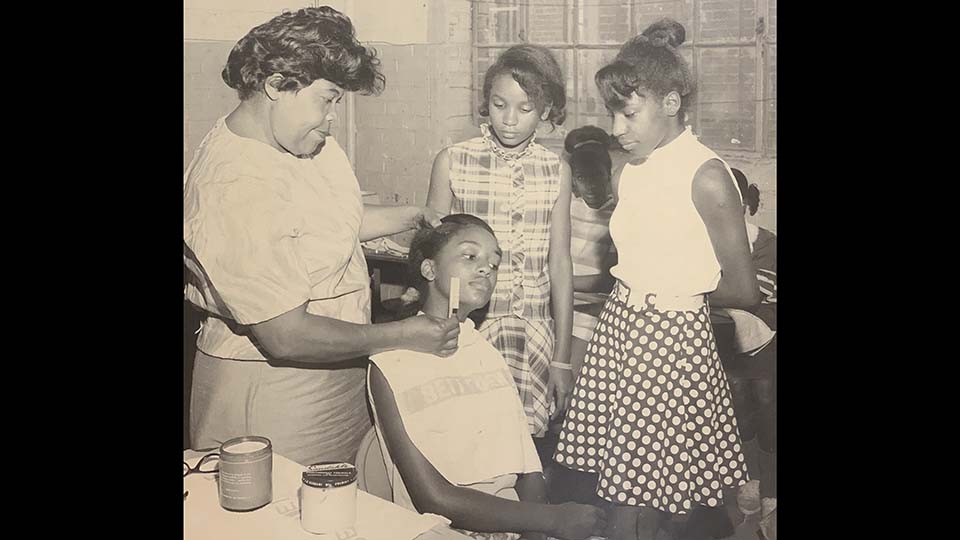 “She wanted the young ladies at the time to aspire to mature and matriculate just like Phillis Wheatley,” Leamon said. “But soon the young boys in the neighborhood were saying, ‘Hey, what about us?’ And that’s when it opened its doors to all children and became more like what it is today.”

Teaching skills that otherwise might not have been available to Black children in the midst of racial segregation, the center moved into a large building in 1924, which included a library, nursery and activities like sewing classes, scout troop meetings, choral groups and the YMCA and YWCA.

The center continued to thrive through WWII and the civil rights era, eventually moving to a new building in 1978, where it still operates today.

‘Focused on our mission’

The plan for the 100th anniversary celebration were as grandiose as the vision of the center itself.

Hundreds of people packing into the Greenville Convention Center. Former graduates of the center returning to celebrate the impact of the center on their own lives. Keynote speakers addressing the crowd. Cheers and remembrances. Tears and laughter.

Those plans changed when COVID-19 hit South Carolina. Now the center’s leaders have put the celebrations on hold, instead shifting to focus on serving the community through the emotional, financial and physical toil of the pandemic — that food giveaway being just one example.

“We have to stay focused on our mission,” said Ray Lattimore, board chair of the center. “And a key part of that mission is to be a resource for the underserved in Greenville County. We like to see ourselves as servants. It’s our job to be there to support these people when they need it most.” 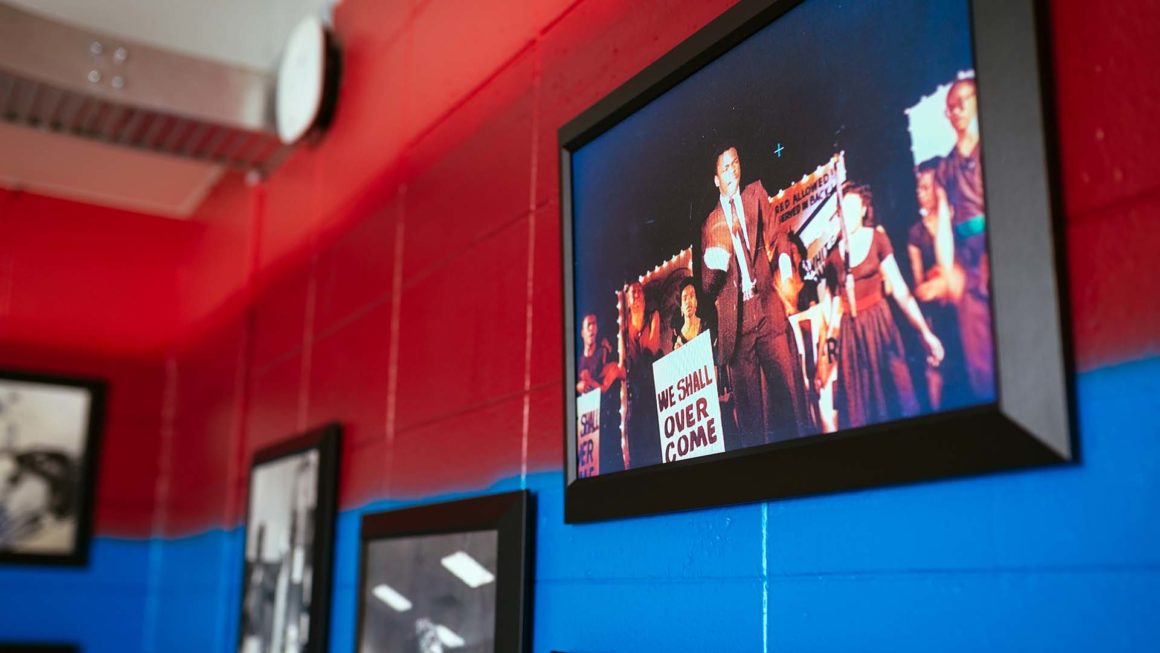 Strolling down the halls of the center, they pass by classrooms where children sit socially distanced 6 feet apart. The scene might look different from years past — none of the adults were wearing protective face masks before this year — but both Lattimore and Jackson know the impact the center can have on the outcome of a person’s life, regardless of each era’s unique circumstances. Although both are now successful entrepreneurs, once upon a time they themselves were just little kids passing through the Phillis Wheatley Community Center, just like the kids who visit the center today.

“We’re all old and gray now, but we both got our start here,” Jackson said. “And let me tell you, there are a lot of little Ray Lattimores and Randy Jacksons running through those halls right now, kids just like we used to be who are getting a chance to see what their true potential can be.”

That generational give-and-take is what has allowed the center to thrive for a full century, Jackson said. He pointed to those community members who had stood outside on that early morning back in April, looking for assistance in an uncertain time. 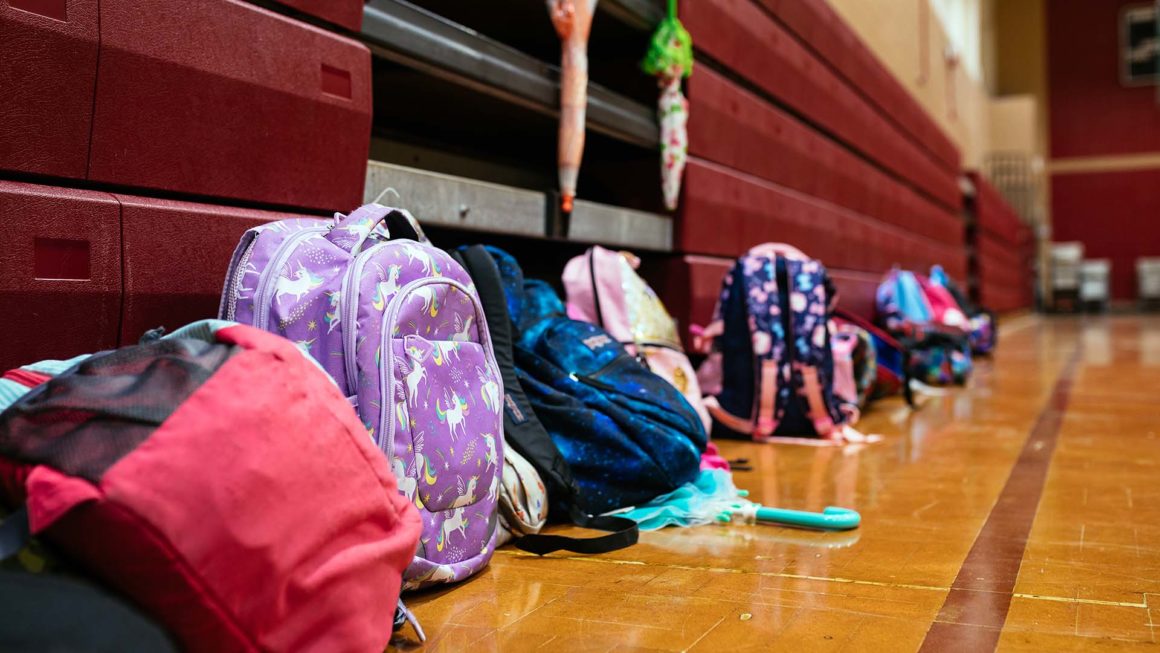 As for what the next hundred years has in store for Phillis Wheatley, Lattimore is confident the center will be passed on to good hands for generations to come.

“Meanwhile, we’re in the process of putting together a program we can’t announce just yet, but it’s going to knock the socks off of Greenville County,” Lattimore said. “Until then, all I can say is, we’re working hard to keep passing on the blessings that were given to us. And we’ve got a whole lot more in store.”

The Phillis Wheatley Community Center is holding a fundraising blitz through the end of 2020, with the goal of raising $100,000. To donate, head over to PhillisWheatleySC.org.donations